CONTACT US / VIEW CART
Fabric > $24.75 - Indigenous Designer Fabric by A. Napanangka for M&S Textiles - GOASE - Goanna and Snake in Ecru 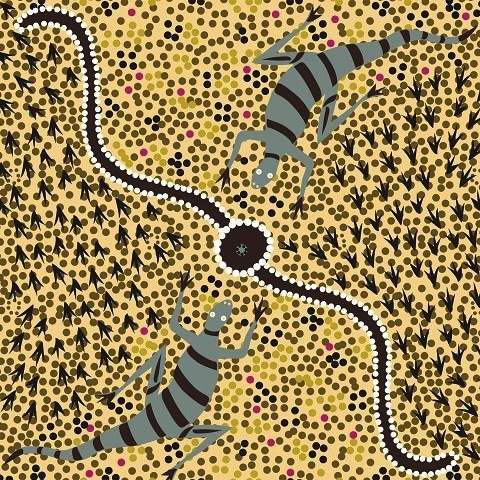 $24.75 - Indigenous Designer Fabric by A. Napanangka for M&S Textiles - GOASE - Goanna and Snake in Ecru


There are many dreamtime stories about Goanna and rainbow Snake. One of the stories is that a man named Nyimbungi from the area known as Bungawalbin, called on Goanna. Nyimbungi knew that Goanna was more powerful than Rainbow Snake. Naturally, goanna would be able refrain snake from eating Yabba (or bird). Goanna was kind and listened to the man and decided to chase Rainbow Snake from the island (eastward) towards the coast. At woodburn, they started going to the East and half way down the Evans River, Goanna caught the Rainbow Snake; but the snake quickly turned around and bit goanna on the head. Goanna has temporarily withdrawn from the battle in order to eat some herbs for his recovery from the bite. When he felt better, Goanna resumed his chase called Evans Head and looked around for Goanna. When he could not find Goanna, he decided to go back to the west. The Rainbow Snake then went into the Evans River and coiled itself around and created Snake Island 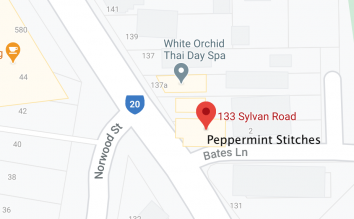